Reaching for the Sky


The Year was 1910. When Peter Youree was named president of Shreveport’s Commercial National Bank 125 years ago, he had seen a lot. He’d been wounded in the Battle of Shiloh during the Civil War, he married Betty Scott and fathered two children, he founded Shreveport’s first waterworks and streetcar system, and he served as president of the Caddo Parish Police Jury. What he hadn’t seen was a skyscraper gracing the Shreveport skyline, and that was something he very much wanted to see.

His dream was “to build an office building for Shreveport that could match anything in New Orleans,” historian Eric J. Brock wrote. In 1910, Youree made his 19-year vision a reality when he commissioned the Commercial National Bank building at the corner of Market and Texas streets. Featuring ornate marble and terra cotta accents, Brock noted that the 10-story structure was one of the “major buildings of the South” at that time. It was reinforced with steel and cost a then-hefty sum of $500,000 to build. The two-story lobby was a vision in marble with intricate Greek key-patterned iron railings bordering the mezzanine and elegant brass elevator doors emblazoned with a “CB” monogram. 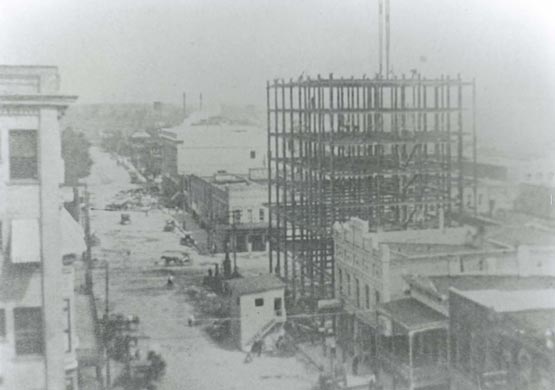 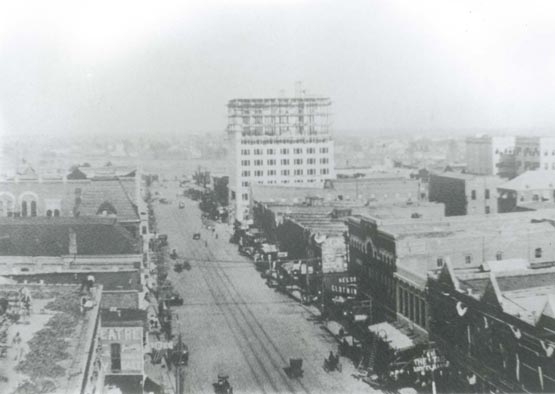 This grand building paved the way for the development of downtown Shreveport. The Commercial National Bank building was followed by construction of a new public library in 1923, the Strand Theater in 1925, and the Shreveport Municipal Memorial Auditorium in 1929.

As it has with many Southern cities, music added even more life to downtown Shreveport. From 1948 to 1960, the city’s Municipal Auditorium was home to Louisiana Hayride. The radio broadcast spawned the careers of some of the greatest names in American music, including Hank Williams, Sr., and Elvis Presley, who got his start on the show. Shreveport’s most famous local musician, blues guitarist and singer Huddie William “Lead Belly” Ledbetter, inspired the folk and blues revivals of the Fifties and Sixties. His virtuosity on the 12-string guitar earned him a spot in the Rock and Roll Hall of Fame in 1988. 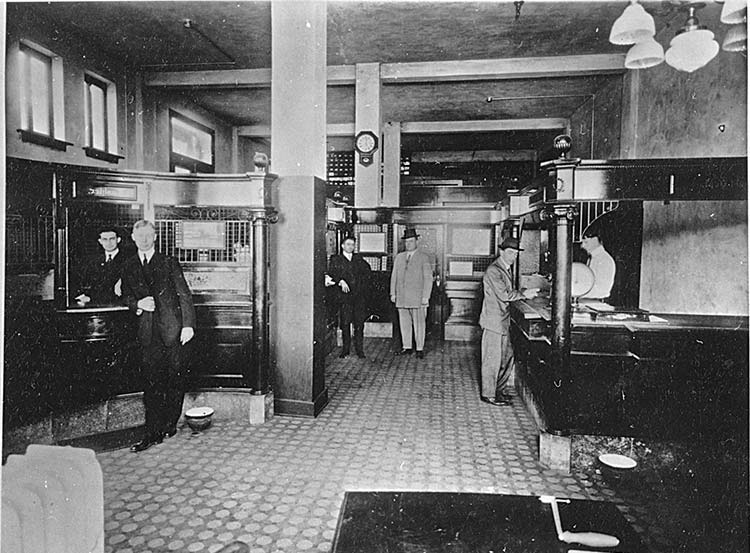 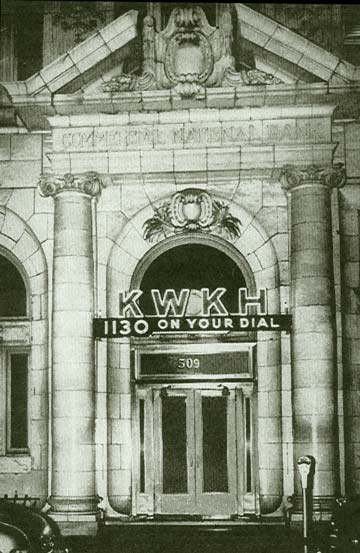 The arrival of riverboat gambling in 1990 spurred a revitalization of Shreveport’s riverfront. The city gave its downtown streets a facelift with brick sidewalks and the addition of statues, sculptures, and mosaics. Tourists came to town in droves for the casino resorts, convention centers, and shopping complexes that lined the Red River.

Today, local residents are flocking back to downtown Shreveport, where a vibrant arts scene has created a colorful place for people to live, work, and play. Giant murals enliven the sides of once neglected buildings, drawing the eye skyward as Peter Youree always hoped Shreveport would. 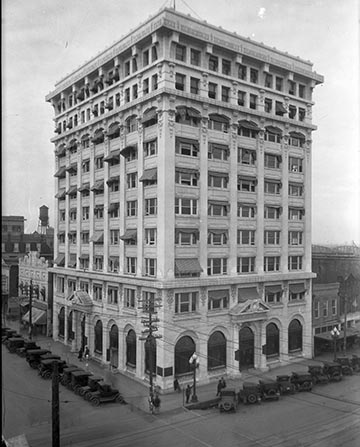 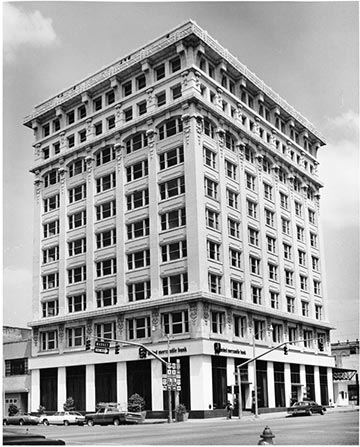 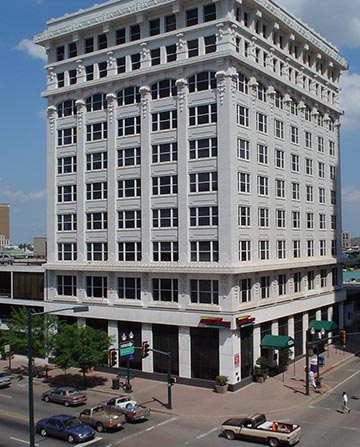